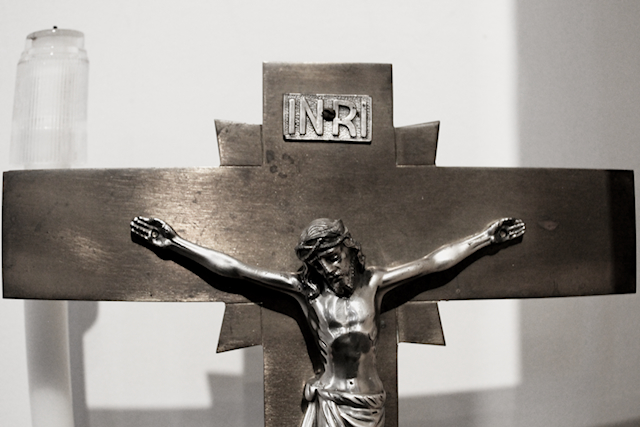 
The first 5 centuries of Christianity were a time of steady growth for the Church.

Early Christian communities were firmly united, but organization was minimal. Their primary work was missionary - sharing the faith. St. Paul, the "13th Apostle", was the age's greatest missionary. During the 1st century AD, Christianity spread to many parts of the Roman Empire.

Formed in Jerusalem, the Christian Church was considered a Jewish sect. But as followers increased, especially among the Gentiles, beliefs and practices gradually differed. By the 2nd century, Christianity had taken root as a separate religion.

Despite initial opposition and persecution by the Roman government, Christianity prevailed. In 313, Emperor Constantine made it a legal religion. In 380, during the reign of Theodosius, Christianity became the official religion of the Roman Empire.

Church councils began to define doctrine in response to internal disputes and heresies. The Nicene Creed, a statement of faith, was adopted. Fundamental practices and structure were also established. Many important leaders emerged during this period.

Missionaries worked to convert pagans in northern, western and eastern Europe, laying the groundwork for Catholic civilization that would extend throughout Europe in the Middle Ages.

In 754, a portion of Italy was designated the Pope's realm, and he became a temporal ruler as well as a spiritual leader.

Noblemen customarily appointed bishops, "lay investitures". This system eventually led to problems in the Church, such as a decline in the quality of priests and bishops. Later this custom was abandoned.

About 1054, the Church divided into the Roman Catholic and Easter Orthodox Churches, due to growing cultural and political differences and some differences in beliefs. 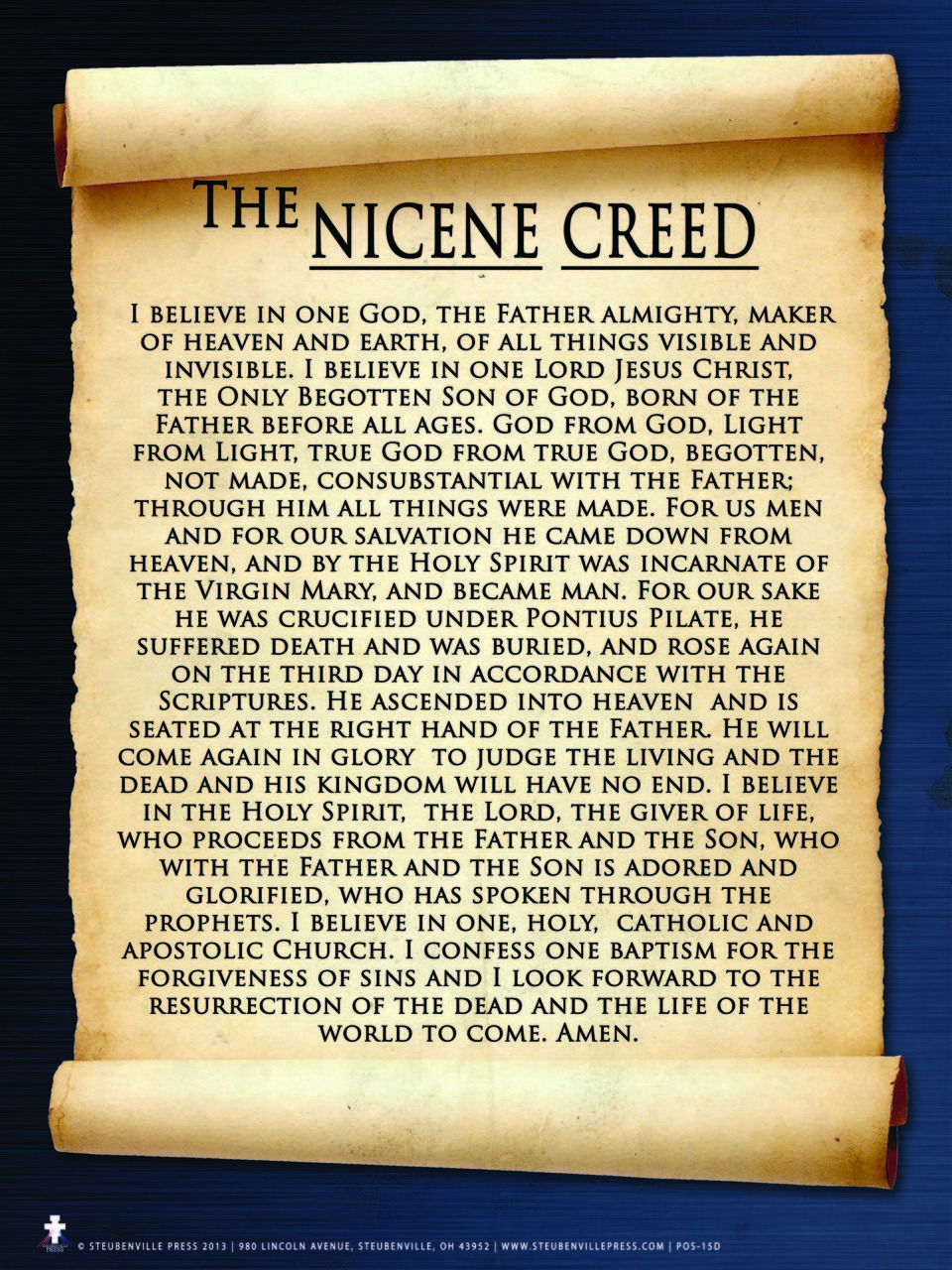